Remembering the Kenhurst lodge North Carolina Room Friend Cliff Lively is the current resident of the stately home on Elk Mountain Highway that was known for 30 years as Kenhurst Lodge.   We thank Mr. Lively for lending the Library his collection of material relating to the Lodge, including guests’ letters, brochures, guest book, guest registers, and a
Carrie KennardElk Mountain Scenic HighwayFrancis Joseph KennardKenwood Inntourism

We’re posting an addendum to our Instagram post on Arden thanks to the really insightful question posed by local writer Ami Worthen (@amiwhoa) in the comments. Our original post read, “The painting featured depicts “Struan” a home built in the Arden area in 1847 by Alexander Robertson, a wealthy rice planter from South Carolina who
19th CenturyAlexander RobertsonArdenAshevilleBuncombe Countycivil rightsCivil Warenslaved peopleMapsSlave QuartersSouth Carolinatourism 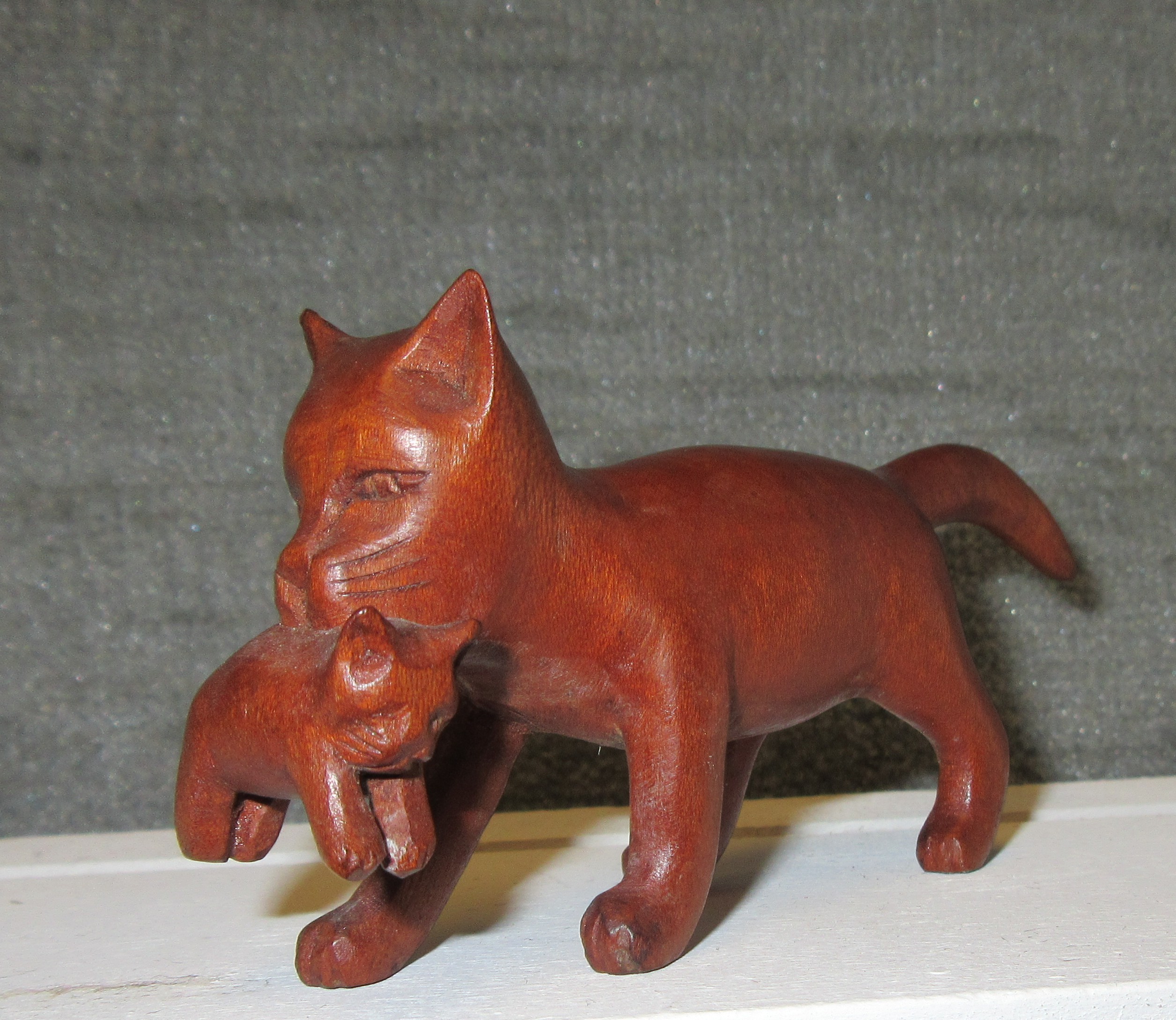 The North Carolina Room, Pack Memorial Library currently has on exhibit through September, four exhibit cases highlighting Asheville Tourism Souvenirs. Of course, the exhibit set us on a research binge, trying to find out all that we could about the local souvenir trade and how it developed. This is the fifth of an ongoing series, sharing some
Allanstand Cottage IndustriesAshevilleBiltmore Estate IndustriesBiltmore IndustrieshandcraftsSpinning WheelThe Treasure ChestThree Mountaineer's Inc.tourismTourism Souvenirs 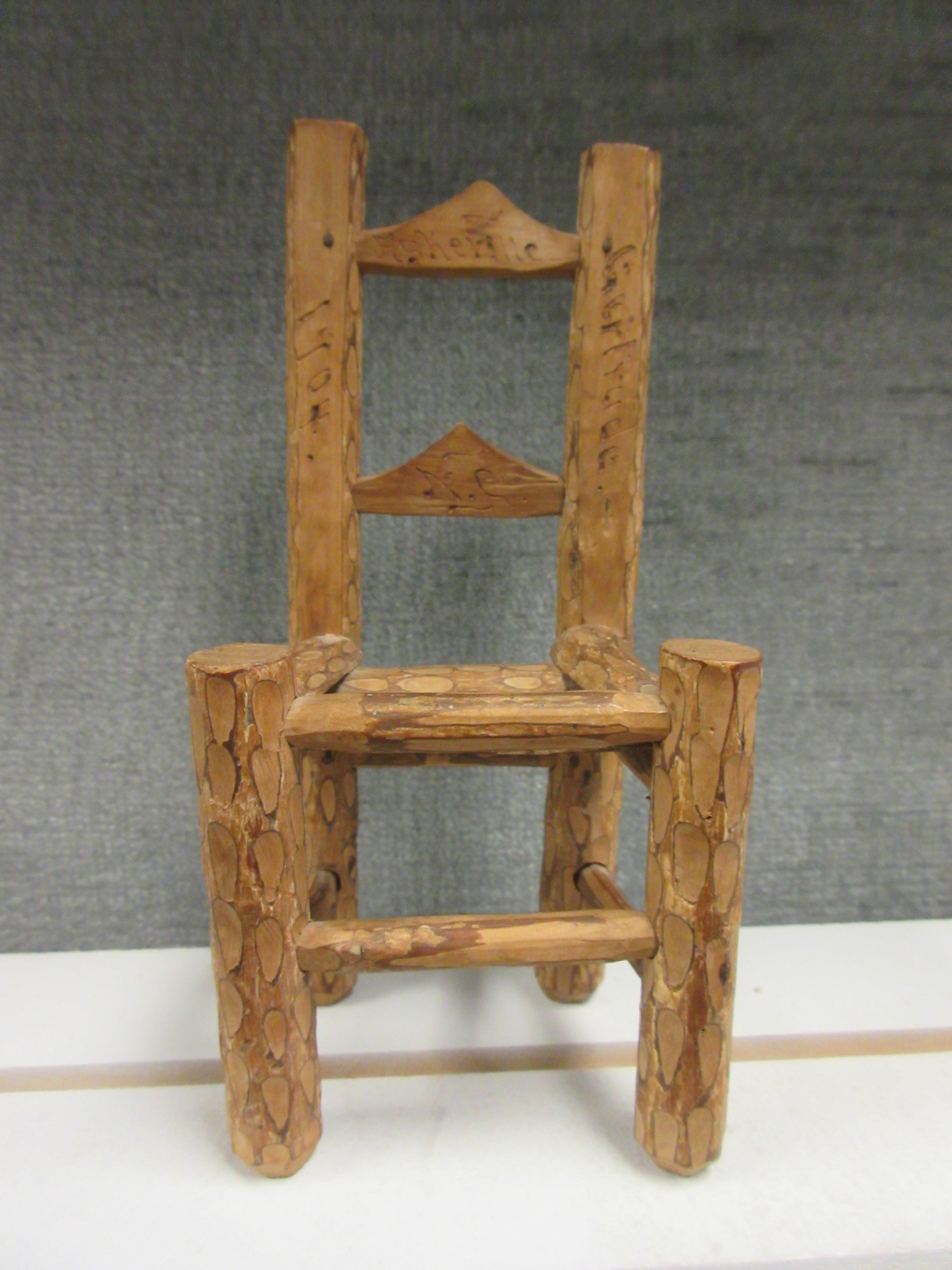 The Appalachians have long been noted for the rugged individualism of their inhabitants. The terrain was and is difficult, limiting its occupants’ employment. In the late nineteenth and early twentieth century the area was conducive to small farms, cottage industries and the lone artisan. With rhododendron, mountain laurel, chestnut, hickory, willow and oak prevalent in
Appalachian RusticAshevilleFolk ArtMiniaturesThe Treasure ChesttourismTourism Souveniers 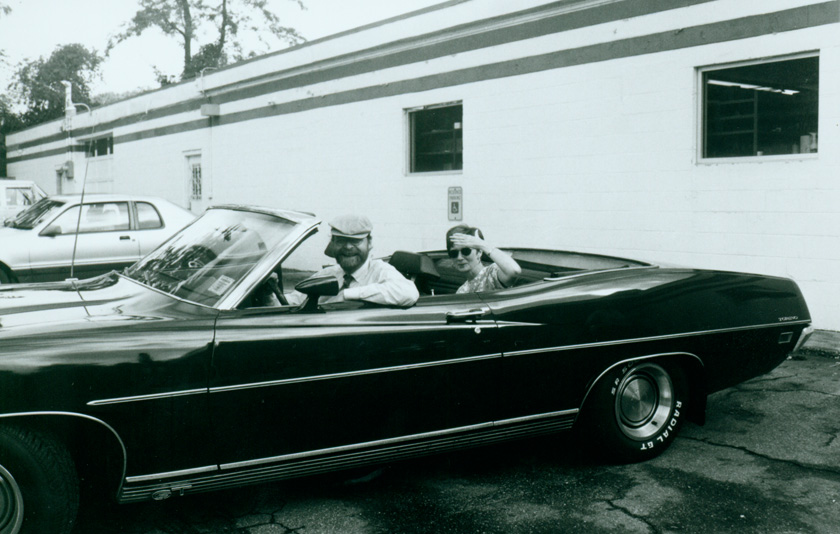 Fearing that tourist courts were fast disappearing, Library Director Ed Sheary and North Carolina Room staff Ann Wright, Zoe Rhine, and Peggy Gardner made a Tourist Court Expedition in August 2000. Our aim was to document as many tourist courts and their signage as we could in the day. Major roads coming into Asheville were surveyed for remaining motor or
AshevilleEd ShearyMotor CourtsRockola MoteltourismTourists' Courts 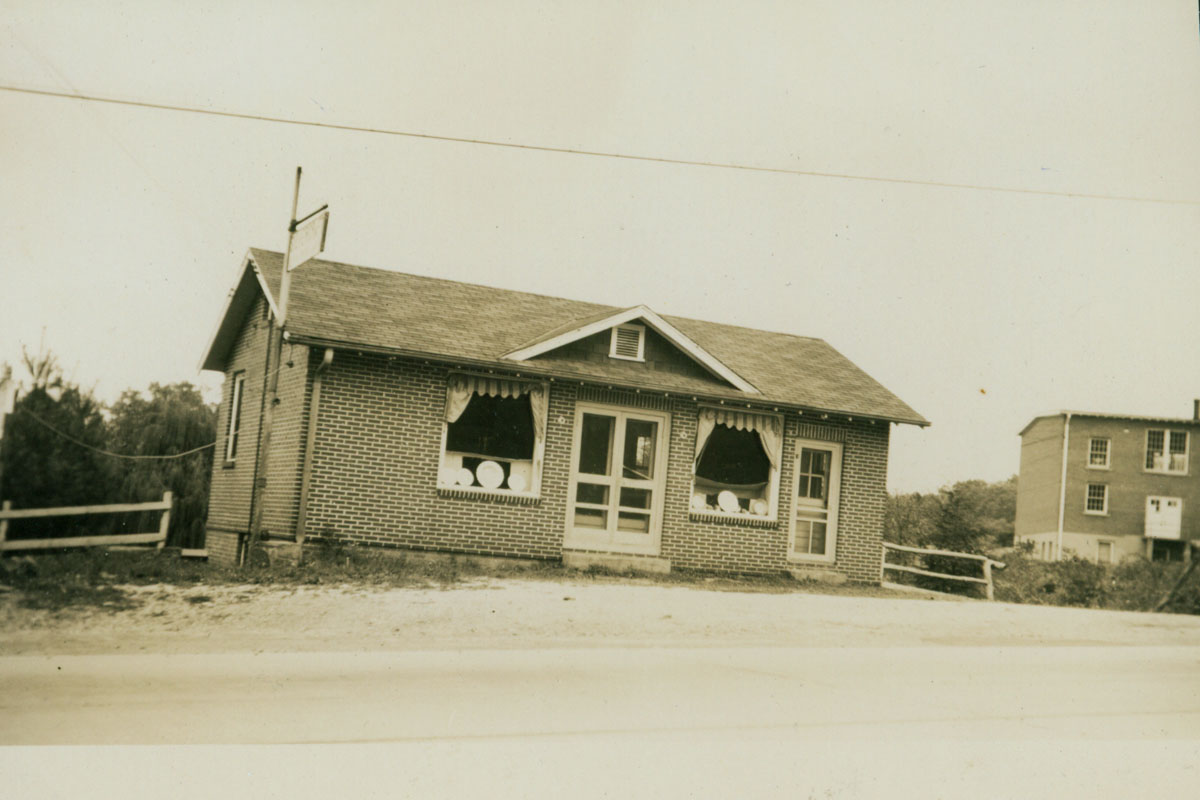 Who were the early tourist pioneers and where did they stay? Before there were tourists’ courts, there were automobile tourists’ camps. They were most typically, in this area, cabins or shacks. “Tourists’ Camps” found its own subject listing in the business section of the Asheville city directories in 1936, which listed three camps:”Babblin Brook” on the Weaverville
AshevilleAsheville Mineral Springs CabinsBabblin Brook Tourist CampBeaucatcher Tourist CampFortune's Street Car Tourist CampHomeland ParkMalvern Springs ParktourismTourists' Camps As I began to create a record for this postcard purchased recently on eBay, I got that funny sensation that comes when one of the photos begins to speak. The Craftsman Style bungalow was built around 1907 and featured the cedar shingle exterior popular until the 1930’s. I know from my own home how hard the big
333 Merrimon Aveboarding housescraftsman style bungalowGuest HousesMiss Leone Pricetourism