Board of Directors of the Friends of Buncombe County Special Collections 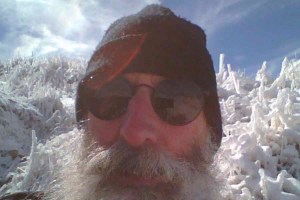 Phillip Blocklyn worked on Long Island as a publisher’s sales representative, antiquarian bookseller, librarian, archivist, and historical society director before finally retiring to Asheville in 2017. Now he enjoys volunteer work in the open air for several environmental conservation organizations, hiking in all seasons, and studying the historical development of libraries in the Asheville area. Regular visits to the North Carolina Room help him maintain faith in the transformative power of community collections. 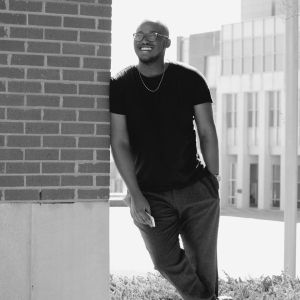 Jefferson Ellison Born and raised in Asheville, NC, Jefferson Ellison has been working professionally in the fashion + PR industry since he was 16. Initially as a stylist and later as a consultant, Ellison spent his college years working with local businesses as well as global forces including: Cotton Incorporated, HGTV, TLC Network, Tiffany Brooks, Hillary Farr and more. After attending North Carolina State University and obtaining a degree in Brand Management, Ellison moved to NYC and expanded his body of work to include sales strategy, content creation and public relations. In 2016, he started working with and eventually purchased JAWBREAKING, the novelty retailer that grew to fame for dressing this generations most influential tastemakers in their irreverent and off-the-cuff apparel and accessories. Merging his past and his future, Ellison has created a salvo of millennial perspective. JAWBREAKING Creative is marketing agency with creative endeavors that include a contemporary streetwear retailer and digital publishing (JAWBREAKING.xyz) 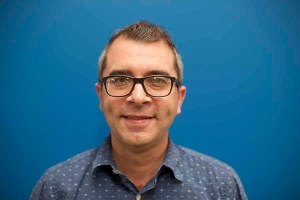 Jon Elliston is an Asheville based journalist and historian and a long-time user and devotee of the Buncombe County Special Collections. 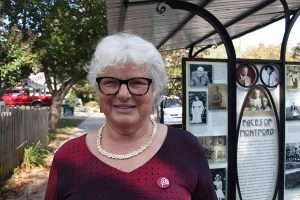 Sharon Fahrer is a  recovered  New Yorker with a background in geography and urban planning. She and her husband  were drawn to Asheville 22 years ago by its wonderful historic neighborhoods.  She co-founded History@Hand with Jan Schochet when they set out to reveal the history of Jewish businesses in downtown Asheville from 1880-1990 in their exhibit titled  The Family Store. This sparked her mission to encourage families and institutions to donate material to our local archives which remains her passion. 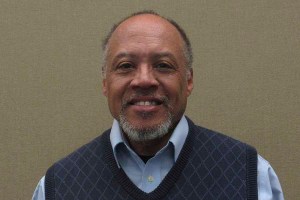 Roy Harris, Industrial Engineer, retired from Meritor Inc., is on the Board of Directors of the Y.M.I, and is a storyteller, being also on the Board of Directors and past President of the Asheville Storytelling Circle. Roy is from the eastern part of North Carolina and moved to Asheville in 1984. Green Opportunities (GO) honored Roy in 2016 as Volunteer of the Year, for his work as a regular volunteer and contributor to both Southside Kitchen and the Southside Community Garden. If you do so much as nod at Roy in passing on the street, he will ask you how your day is, and then he will ask you to tell him your story. 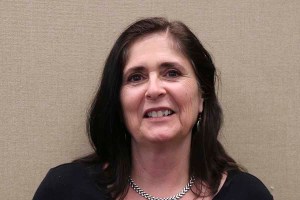 Louise Maret has worked as a researcher in primatology, botany, and public health. As a writer, she has been involved in several training and educational projects, most recently as co-author of a college-level humanities webtext,The Search For Meaning and Value. After living in New York, Ohio, Vermont, and Georgia, she moved to Asheville in 1988 and settled in Lakeview Park where she raised two children and a variety of plants and animals. While at Pack Library one day, she found the North Carolina Room--"where I became immediately entranced."

Jennifer C. Vogel is originally from Southern Pines, N.C. She graduated from UNC-Chapel Hill with a B.S. in Journalism and received an M.S. from Columbia Journalism School. She has worked as a reporter on several newspapers in N.C. and won the N.C. Press Association Award for News Writing in 1978. Her career includes work as an editor and in public relations before becoming a realtor in New Jersey and now at Beverly-Hanks, Associates in Asheville. 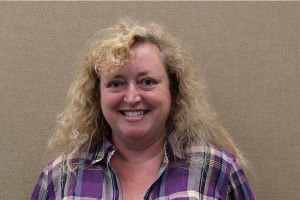 came to Asheville in 1991 with her recently acquired Bachelor's Degree, 1984 Ford Bronco, and fiance. After a few months of decorating Christmas trees for places like the Blake House and some private Biltmore Forest homes, she moved on to the Grove Park Inn as a Front Desk agent. Three months later she was offered a position as an Admission Counselor at Warren Wilson College. Most recently, she has worked at the Biltmore Estate as a harvest worker and now as a wine server...while enrolled in two graduate programs (the MLIS Program at UNCG and the Museum Studies Program at Harvard-both online of course).

Jan's love of history didn't just begin one day with a book or favorite teacher. It's always been there, and it's always been a struggle because no one in her family likes talking about the past, theirs or otherwise. This made Jan all the more determined to ask other relatives what they knew. Stories of moonshine and turpentine were prominent on her Dad's side, but then her Mom's Aunt Kitty gave her a family tree, and she's been looking back at that tree, and making new discoveries ever since. Planning a trip to England in 2006, she decided to find some of those ancestors herself, and now she brakes for graveyards and historical markers pretty much wherever she goes. Now a member of the American Association of Professional Genealogists, she began Look Homeward Ancestry in September, and is currently working on the Irish immigrant Ancestors of her first client. A trip to Ireland seems to be the only solution.

Married nearly 23 years. Two daughters at AC Reynolds HS, Abby and Callie. I play golf and I play at gardening. I'm an Aquarius.