Special Collections is (not) on Fire!

You may remember that more than two years ago, the Buncombe County Board of Commissioners approved spending to upgrade the Special Collections fire suppression system from water (which could drench the archives!) to a non-toxic extinguishing gas. After several years of waiting, workers arrived two weeks ago to begin the switch.

Because of the work, BCSC has temporarily altered our hours. During the update, we can accommodate visitors during regular library hours on Fridays and Saturdays, however those wishing to visit on Tuesday, Wednesday, or Thursday may be able to schedule appointments beginning at 3:00 pm. The installation should be complete in a few weeks.

In other news, BCSC staff are working hard on a number of projects including a large-scale data clean-up that will help patrons more easily navigate our online resources, and beginning to plan for potential summer programs.

On Tuesday March 29, BCSC staff took a trip to the North Carolina Department of Natural and Cultural Resources Asheville office to do some heavy lifting! Staff worked together to pack up the F.A. Sondley collection of Native American artifacts. These items were part of the original Sondley gift to the City of Asheville and have been in the care of our local state archaeology office since 1987. The collection includes thousands of artificats collected in WNC and elsewhere. For now, the collection will remain in storage at Pack Library, but be on the look out for more information about the future of these important objects.

As always, keep your eye on HeardTell and our other social media platforms for announcements and updates.

No programs are scheduled at this time, but be on the lookout for announcements, soon! In the meantime, check out our YouTube Channel where you can view past programs.

Why wait 72 years you might ask? Unfortunately, there is no definitive answer, but the most common theory is that it has to do with the average human lifespan in 1952 when the 72-year restriction was put into place. According to the National Archives and Records Administration (NARA) blog on “October 10, 1952, Roy V. Peel, the Director of the Bureau of the Census, and Wayne Grover, Archivist of the United States, made an agreement to put in place a 72-year period of closure for population census records transferred to National Archives.”

This time frame was meant to protect the rights of individuals listed on the census. The “72-year rule,” or Public Law 95-416, was officially passed on October 5, 1978, upholding the 1952 agreement between Peel and Grover.

General census statistics such as population numbers, race and ethnicity, education, economy, and housing, can be viewed at census.gov or osbmc.nc.gov. This includes data for all censuses including the 2020 census.

The Friends of BCSC help us go above and beyond when providing programs and services to our patrons. As we enter the summer months, we’re looking forward to more programs and expanding our circle of friends!

In 2022, your membership as a Friend of the Buncombe County Special Collections will help support special new initiatives including a partnership with the YMI Cultural Center and the development of a new exhibit featuring the history of the land we now call Pack Square.

Our goal is to raise $15,000 to support this work in the coming year. We hope you will join us in meeting and exceeding that goal. 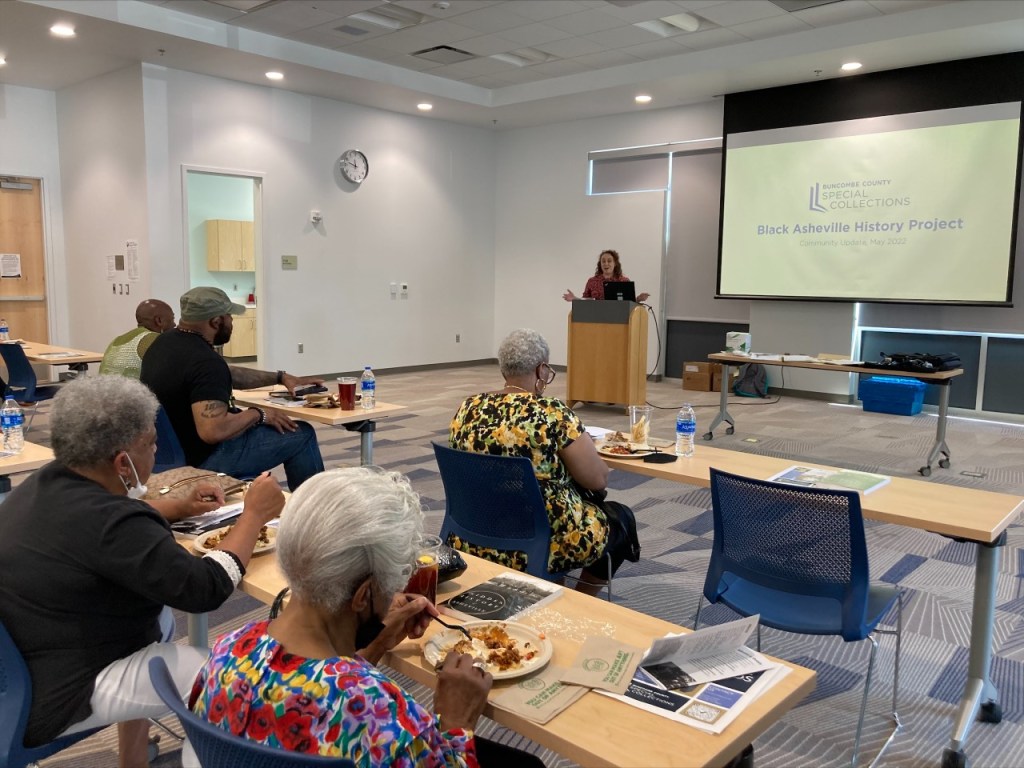 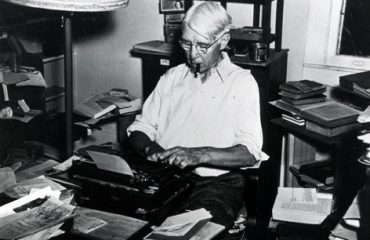 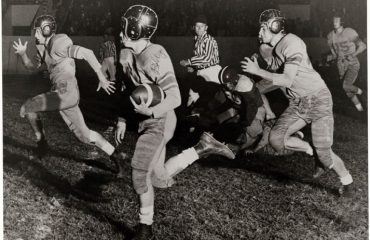