IN OBSERVANCE OF VETERAN’S MONTH

ALL EVENTS ARE FREE AND OPEN TO THE PUBLIC.

— DIRECTED and EDITED BY DEBORAH AUSTIN

Kermit Brown – Narrator and the voices of family members

Deborah Austin – Narrator and the voices of family members 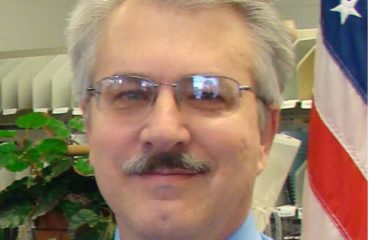