You may (or not) have memories of Roy Rogers riding Trigger or Dale Evans on her horse Buttermilk as you watched a small-screen console television in black and white. In the late 1990’s I saw a 24-foot replica of Trigger atop a building as I exited the interstate for The Roy Rogers and Dale Evans Museum in Victorville, California. You might well ask: What does this have to do with North Carolina?

As usual a postcard caught my eye.

Collection of the author; Photo by Jack Bowers

The back of the postcard gives us most of the information known about “Trigger The Wonder Pony; The World Famous Trick Pony. The Pony that can do 3,000 or more tricks.” Mr. Coy Compton of Brevard purchased the 18 month-old pony from Dr. C.J. Loordwin. “Due to Mr. Compton’s love and experience with horses” he was able to “change this Pony from an Outlaw Pony to the World’s Famous Trick Pony now known as “TRIGGER” The Wonder Pony.”

Mr. Compton began his horse-training career in 1920. Later he was known as “Carolina” Coy when he and Trigger lived on the Greenville Highway in Brevard, NC. That’s about all we know about Trigger and Mr. Coy. The only other piece of information we’ve found was in the 5 May, 1967 edition of the Asheville Citizen-Times.

If you have any information about Mr. Compton and Trigger (or perhaps even rode Trigger!), please contact us. We’d be happy to know more. 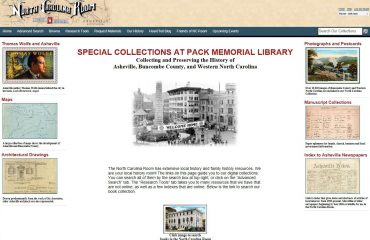