Robert McMorris was born in 1909 in Newberry, South Carolina. He was educated through the fifth grade and first worked in construction and then was the owner of one of Asheville’s historic black owned businesses, the McMorris Amoco Service Station from 1955 to 1976. It was at 71 McDowell Street at corner of Choctaw, in the same block as Rabbit’s Motel.

Robert married Demetra Iwildar Fortune in 1936. In 1990, long after his retirement, at 82 he began volunteering at the Irene Wortham’s center for adults with special needs. In an article about the center in 1991, McMorris is quoted as saying, “I see the shape that some of the students are in, and it makes me feel that someone is needed. They’re all my kids.”

Carol Currie later wrote about him in 1998, “When his gentle face appears at the door, faces light up with happiness and hands reach out for a touch of his hands. He is “Papaw” to the people who come to the center, employees and clients alike.”

In 1999 McMorris was honored with the Governor’s Awards for Outstanding Volunteer Service by Governor Jim Hunt.

Robert’s wife Demetra was one of ten children and was born in 1911 to Robert Lee and Heggar Shorter Fortune of Fletcher. She attended Shiloh School. She and Robert had one daughter Callie McMorris Johnson.

Demetra’s obituary mentioned that she ”loved people and enjoyed caring for them. She worked for families in their homes—Browns, Shufords, Fields, Owens, Words, Johnson’s and retired with the Warrens, all in the Biltmore Forest community throughout the early 1920s through the 1980s.” She also worked as a Nurse Aide at Memorial Mission Hospital. She was a member of Rock Hill Missionary Baptist Church and H.B. Ferguson Missionary Baptist Church. Demetra died in 2012 at the age of 101.

Robert died in 2004 at the age of 95 and both are buried in Sunset Cemetery. 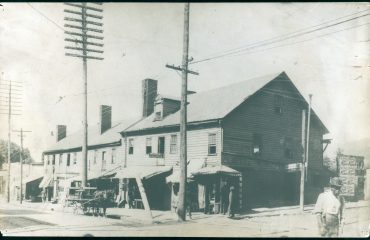 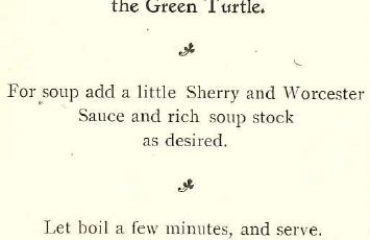 THE MORE THINGS CHANGE, THE MORE THEY STAY THE SAME