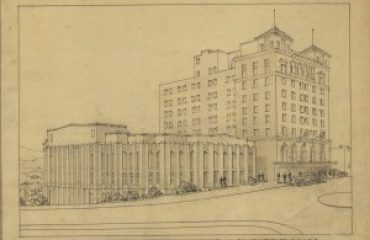 1 Comment to “ Event. Monumental Decisions: The Legacy and Future of Civil War Markers in Our Public Spaces”