The staff of the North Carolina Room are grateful to Kathy Hughes, Max Taintor and BCTV (Buncombe County Television) crew for filming all of the Asheville in the 1980s series. They have also provided the North Carolina Room with copies of each program on YouTube which we have on our HeardTell blog site (see tab on left of that page for “Videos”) as well as archival copies on CDs that will be retained in the North Carolina Special Collections. Copies will also be available soon to check out from the Pack Memorial Library video collection.

Corrections on the video: The title of the August 31 program is “New Housing Old Buildings.” Also the Lord Auditorium has seating for 150 with maximum capacity of 175; there has been full attendance at all of the 1980s programs and had to resort to an overflow space twice using a live stream TV.

The expansion of housing in the Central Business District would come to be one of the key elements of Asheville’s Renaissance. The tax credits these pioneers utilized saved many of downtown Asheville’s architectural gems. Meanwhile, other older housing stock was being taken down displacing many long-time residents. Learn about this important physical and cultural transformation of downtown Asheville in the 1980s. 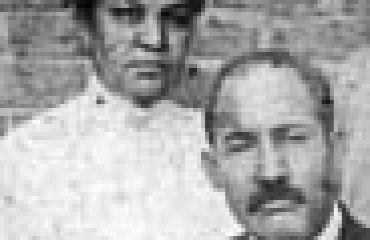 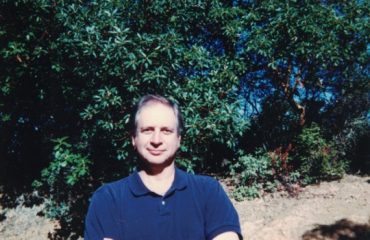 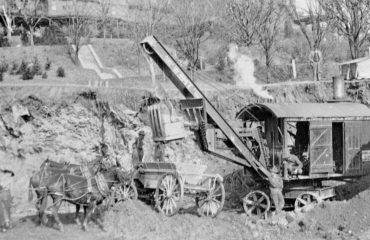 Event: “The Early Days of Coxe Avenue” with Rich Mathews

1 Comment to “ Buncombe County Television Spreads the Word on “Asheville in the 1980s!””