The Friends of the North Carolina Room at Pack Memorial Library will present a brown bag lunch series on local history, Hungry For History.

Bring your own brown bag lunch and enjoy some local history.

Local journalist and historian Jon Elliston will open a window into Asheville as it was 100 years ago, sharing the good, the bad and the ugly of local history during an early phase of the city’s rise to prominence.

The Asheville Board of Trade, in their 1915 brochure, said “Asheville is a city set on a hill, in the midst of the most beautiful mountain country on this continent–a modern city of 34,000 population, including suburbs–cosmopolitan in its make-up, progressive, liberal, and given to hospitality.”

We’re excited to see what Jon has to say. Come join us.

Colorized night view of Pack Square. Vance Monument spiralled with electric lights and with strings of lights from top out to other strings around the Square, like a Maypole. Post card published by S.H. Kress & Co.

Elliston is an editor and writer for Carolina Public Press and WNC Magazine–and the curator of the @AVL1915 Twitter feed, which recounts century-old news. First appearing as @AVL1914, the feed was launched from the microfilmed records of early Asheville newspapers in Pack Memorial Library’s North Carolina Collection. Jon is also a board member of the Friends of the North Carolina Room.

Other events in the Hungry For History series are:

Danny Bernstein: “The History of the Mountains to the Sea Trail” 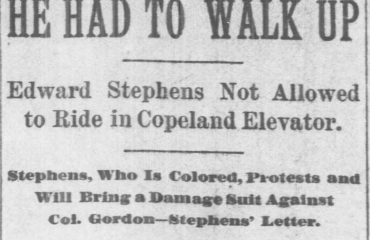 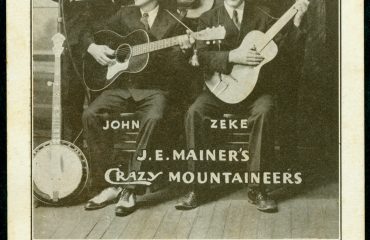 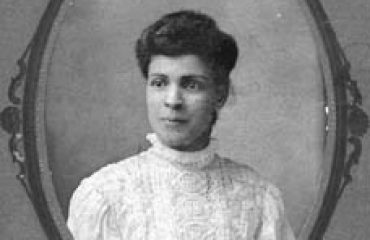