Most people are familiar with, and bemoan, the decision our county forefathers made to not go with Douglas Ellington’s proposed twin designs for the Asheville City Hall and the Buncombe County Courthouse. But did you know about Ellington’s plan for a civic auditorium?

Architectural sketch of “city – county – building – group” by architect Douglas D. Ellington. View is looking toward the plaza and building from the from the northwest. In the design plan the County Courthouse building matches the City Hall, although it was not built this way. Lower left signature with double cross graphic and 1926 in each corner.

Douglas Ellington introduced Art Deco architecture to Asheville in the 1920s, starting with his more traditional 1925 design of Asheville’s First Baptist Church. His design above came about from a desire to have a governmental complex of striking originality and beauty.  It is assumed the County Commissioners and the Chairman, E.M. Lyda didn’t find Ellington’s design quite fitting — not quite traditional enough for a county seat — and Ellington’s full vision was never realized.

And look at what else Asheville didn’t get! As the digitization grant for the North Carolina Room’s Architectural Drawing collection proceeds, scans of the drawings are being added to our database daily. New discoveries are being made.

The George Vanderbilt Hotel is seen on the right, with Ellington’s Art Deco vision for a new convention hall on the left. The hotel opened in July of 1924, dating the drawings to sometime after that. The idea for a new convention hall, which was much in need, probably was a part of the city’s building plans. They did hire Ellington to design the new high school (Asheville High School, Mcdowell Street, 1927-29) and a new fire station (Merrimon Avenue Fire Station, 1928.) 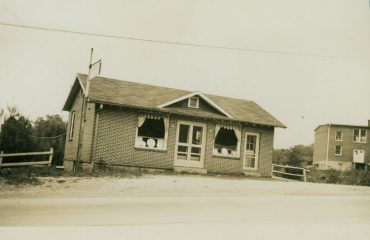 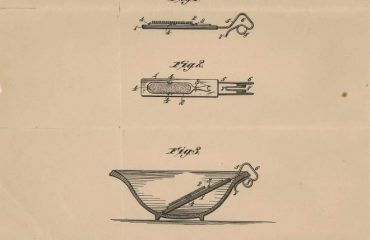 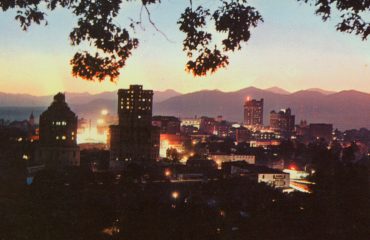