There are enough interesting manuscript collections, maps, and images here in the North Carolina Room to keep me entertained for years to come.  Having the privilege to archive some new collections or perform  patron requested searches, I inevitably find some interesting tidbit jotted down on the back of a photo, or an intriguing newspaper headline, or read between the lines of some old letter that I’m just certain is alluding to some great story just waiting to be unearthed… and then I realize… I’ve fallen down the ole proverbial rabbit hole once again!  And so I’ll pull out another collection and dig around, which will lead me to search the microfilm…and around it will go.  Of course, I’ve yet to expose any grand story, but I always stumble upon a few more bits of information I can obsess over tomorrow!

After I’ve dragged myself out of the self-dug hole and dust myself off of all the loose ends and promising leads, I take a look around the room.  Oh yeah…books.  We have a bunch of books in here!

Hot off the presses!  Well, actually this gem was published in 1709.  But still…

Murder?  Intrigue?  Action?  Romance?   Yes to all!  Well, maybe romance is a stretch.

English gentleman,  John Lawson (1674?-1711) was a true adventurer.  Judging by his introduction in A New Voyage to Carolina, his “thousand miles” (actually about 550 miles as the crow flies) began on a whim:

“my Intention, at the Time, being to travel, I accidentally met with a Gentleman, who had been Abroad…he assu’rd me, that Carolina was the best Country I could go to.”

And so he did.

Lawson recorded many observations on the flora and fauna of  Carolina in his journal. His straightforward descriptions of animal behavior make it very clear he witnessed these animals firsthand in his explorations. It was interesting to find he categorizes snakes and tortoises, that we Americans so “vulgarly call’d turtle,”  as insects because they lay eggs and he“did not know well where to put them.”

Notice the turtle killing a snake in the top right corner.

In the section “Birds of Carolina” Lawson writes in the margin, “birds in America more beautiful than in Europe.”

Lawson was lucky enough to live in the time when the Carolina Parakeet was still in abundance.  The “Parakeetos are of a GreenColour, and Orange-Colour’d half way their Head.” His description of the bird’s eating habits foreshadows its demise:

“They peck the Apples, to eat the Kernels, so that the Fruit rots and perishes. They are mischievous to Orchards.”

Lawson’s “Account of the Indians of North Carolina” is one of the most fascinating first-hand accounts of Native Americans during this time period to be found.

But I’ll save that for another day… 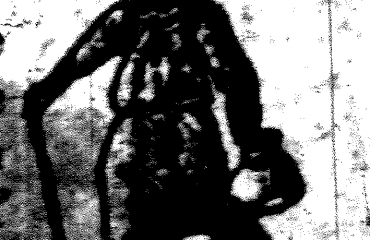 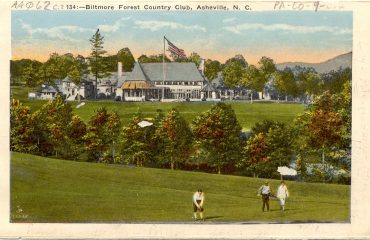